Take a tour of this gallery of images from our El Paso Athletic Hall of Fame Collection, 1955-2018. 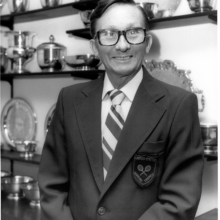 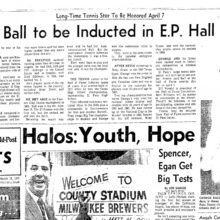 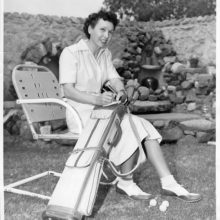 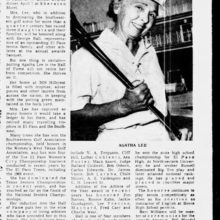 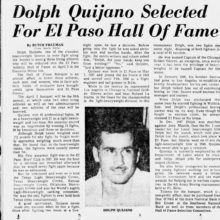 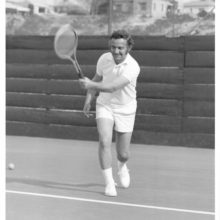 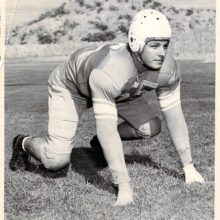 1976-Jim Degroat, Senior Lineman for El Paso High’s Football Team. He also was named the to the Texas schoolboy all- state team in 1945. 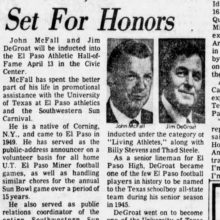 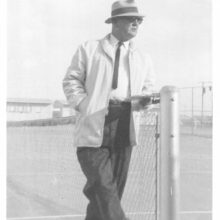 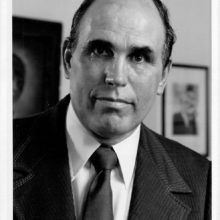 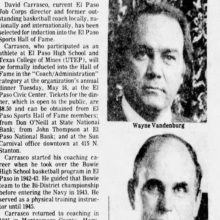 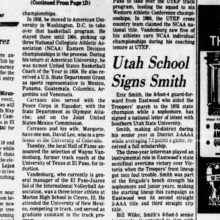 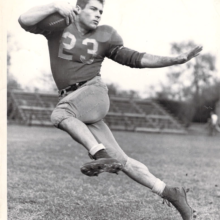 1971-Paul Barry was named All-District halfback in Football while on the Ysleta High School’s Football. He was also a star track runner . 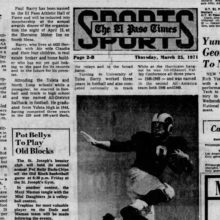 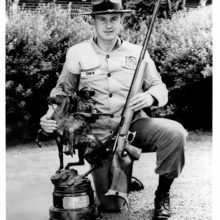 Dr. John “Pinkey” Edwin, was veterinarian and trap shooter. Edwin also served as president of the El Paso Athletic Hall of the Fame in the 1980s. 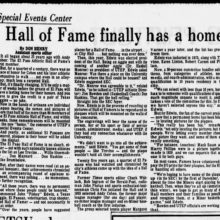 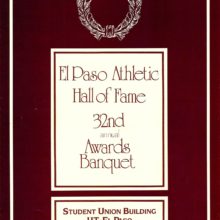 Since 1954 the El Paso County Historical Society has been a driving force in the historic scene of El Paso. EPCHS strives to foster research into the history of the El Paso area; acquire and make available to the public historic materials; publish and encourage historical writing pertaining to the area; and to develop public consciousness of our rich heritage.
Previous Curator Corner: Some Resources for Genealogy Research Next Fannie Schutz Spitz: Inventor of the first Machine to Shell Pine Nuts for Commercial Use was born in El Paso.